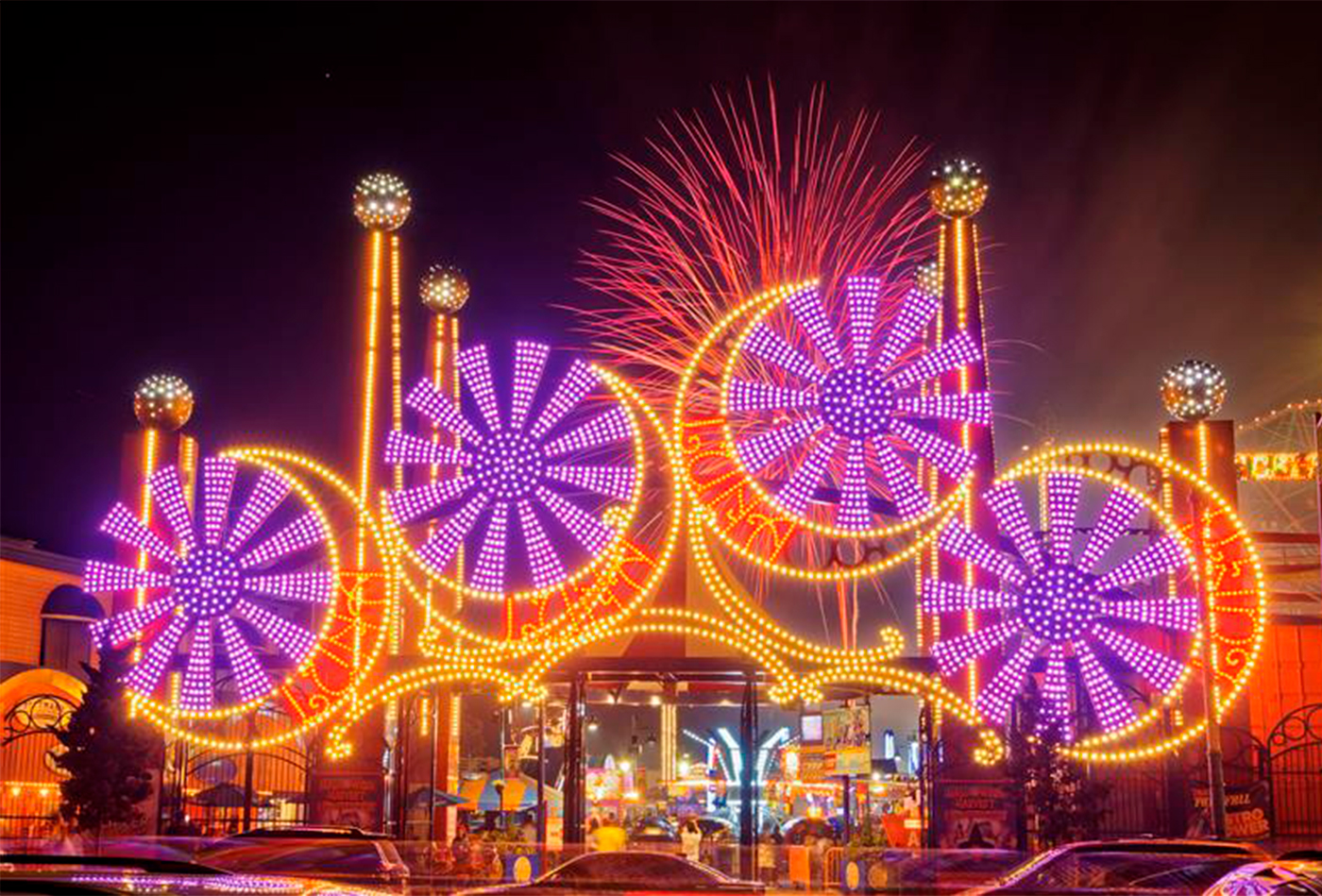 Parks reopen around the world because they are safe.
Too late to reopen in Italy on July 1.

In most of the countries in which Zamperla SpA operates, and which host amusement parks, the gates have already been opened or are opening in absolute safety.

Altavilla Vicentina, April 22, 2021 – The news that amusement parks in Italy will reopen on July 1 after the go-ahead for museums, swimming pools, gyms, cinemas, and concerts surprised Zamperla Spa, one of the world’s leading players in amusement park attractions operating worldwide. The company, which represents Italian excellence and works for international groups such as Disney, Universal, Warner Bros. and Paramount, delivered more than 160 attractions around the world between 2020 and early 2021 alone, reopened Coney Island Luna Park, the oldest and most iconic amusement park in history, and helped to study highly innovative systems to ensure the safety of facilities, such as using artificial intelligence to identify any areas of assembly within the parks.

Amusement parks have invested heavily in security, adopting protocols that are even more rigorous than current regulations. There are no contagion issues and most of the parks are outdoors, a key aspect in terms of Covid19 contagion risks,

comments Antonio Zamperla, CEO of the company, which is strongly committed to the recovery of the entire sector that in Italy alone, including allied industries, generates a turnover of over one billion euros.

We operate in every corner of the world and have seen parks reopen in Saudi Arabia, the United States, Israel, Turkey, Russia, Japan, the Philippines, China, but also in neighboring Spain, Portugal, the Netherlands and Belgium, but not in Italy, despite the very serious losses in the sector that during the pandemic has come to see reductions in turnover of up to 70/80%.

The sector of amusement parks has a strongly innovative and technological matrix, it adopts safety systems of the most advanced generation that have nothing to envy to Formula One and aerospace systems, for this reason, it can adopt prevention measures that make the structures safe.

Amusement parks are safer than public gardens where families with children and young people gather, often without respecting the right spacing, without tools to sanitize their hands and without specially trained staff who provide directions, suggestions and enforce safety rules,

continues Antonio Zamperla, who has closely followed the preparations for the reopening of Coney Island that took place last April 9, three months before the date scheduled for Italy.

At Zamperla, they are also convinced that amusement parks can be important allies for mental well-being. The company has a division created in 2012 to support the themes of inclusivity and to make amusement parks accessible to all people with special needs. Technicians, physicians, psychologists, psychiatrists, and specialists from a variety of fields are part of this division, which now also finds itself investigating the effects of the Covid19 pandemic on mental health, and the social role that theme and amusement parks can play. The Cerino-Chiari research was born from this collaboration, by Stefania Cerino, a specialist in psychiatry and clinical criminology and a committed researcher in the field of psychiatric rehabilitation, and Gianni Chiari, technical secretary of ANCASVI and member of the main international technical committees that elaborate safety standards for the whole sector of attractions (CEN, ASTM, and ISO).

CLICK HERE TO SUBSCRIBE
Manage Cookie Consent
We use technologies like cookies to store and/or access device information. We do this to improve browsing experience and to show personalized ads. Consenting to these technologies will allow us to process data such as browsing behavior or unique IDs on this site. Not consenting or withdrawing consent, may adversely affect certain features and functions.
Manage options Manage services Manage vendors Read more about these purposes
View preferences
{title} {title} {title}