The history of Zamperla Spa dates back to a century-long family tradition, which started with an equestrian circus at the beginning of the 20th century and arrived, through the establishment and management of one of the first street-cinemas in Italy, at the craftsmanship and production of amusement rides in the Sixties. Zamperla’s entrepreneurial adventure began in those years, when Mr. Antonio Zamperla, founder of Antonio Zamperla SpA, realized that popular adult attractions could be successfully reproduced for children, as is the case with the bumper cars for kids – since then renamed mini scooters and at the time an real novelty in the entertainment sector the first travelling go karts, the pungiballs, the miniavios, the convoys, the balloon races and other rides which are now real classics in the entertainment field.

In 1976 Zamperla landed in the New World and settled down in Montreal before moving to New Jersey, where Alberto Zamperla, Antonio’s son and current President of the company, opened a sales office and spare parts warehouse that, with its approximately 20 employees, still represented a valuable trait- d’union between the design and production facility in Vicenza and the demanding American market. 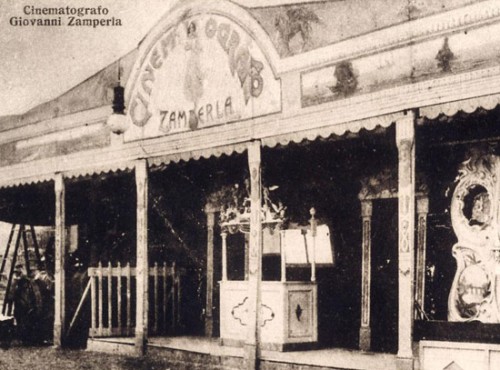 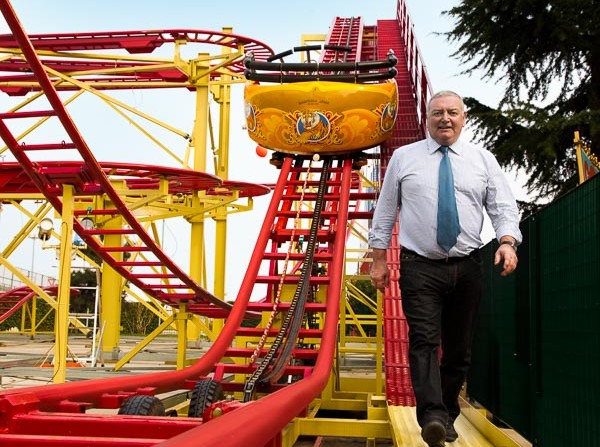 In 1979 Zamperla evolved into a limited company and started, thanks to a 2,000 sq.m production unit and 50 employees, the quality and production research that has brought it to its current 9,600 sq.m, 200 direct employees and activities equal to an additional workforce of approx. 400 people. The growth of the company has continued ever since: it was incorporated into a joint stock company in 1988 and it was in those years that it took up the technical and production challenge launched by Walt Disney for their Paris amusement park, where Zamperla supplied seven attractions out of the initial twelve.

The acquisition of the Euro Disney contract is still remembered with emotion and pride. It represents a milestone in the development of the Vicenza-based company which with a turnover today of approx. €70 million and an export quota of 97% stands out as a reference company in the amusement world. Additionally, it boasts a customer list featuring the most famous “names” of the amusement industry, from Disney and MCA Universal Studios to Warner Bros., Six Flags, Paramount and more.

In 2005 the founder of the company, Mr. Antonio Zamperla, became the first Italian to be inducted into the IAAPA Hall of Fame by virtue his significant contribution to the entire industry, joining other pioneers such as Walt Disney, George Ferris and Walter Knott.

Manage Cookie Consent
We use technologies like cookies to store and/or access device information. We do this to improve browsing experience and to show personalized ads. Consenting to these technologies will allow us to process data such as browsing behavior or unique IDs on this site. Not consenting or withdrawing consent, may adversely affect certain features and functions.
Manage options Manage services Manage vendors Read more about these purposes
View preferences
{title} {title} {title}