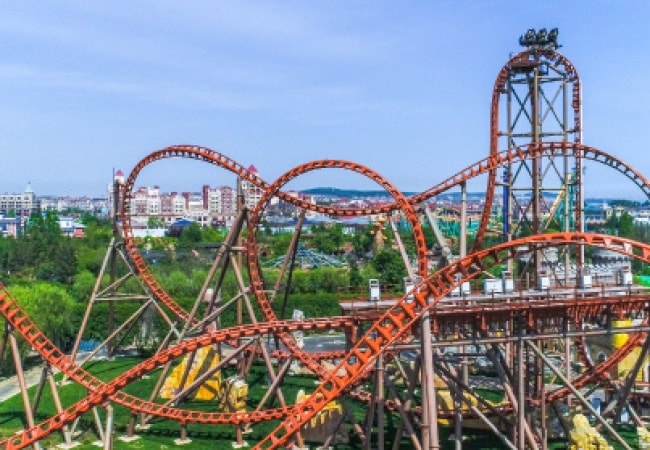 The park covers an area of 470,000sq.m and is divided into six themed areas – Crazy Town, Mysterious Desert, Metal Factory, Magic Forest, Legend Castle and Wedding Palace. The zones are clustered around a central lake and in total the park features approximately 20 attractions.

Recently, Dalian Discovery Kingdom added a brand new area, the central attraction of which is the Thunderbolt coaster, Zamperla’s top roller coaster. Featuring a different layout to the first version, the ride’s footprint is 107m x 71m and it incorporates a 675m long track packed with a variety of elements which are sure to make it a hugely popular addition with guests.

Maximum speed on the ride is 85km/h and passengers are seated in one of four, nine-seater vehicles. To add even further to the experience, the park has created a specially themed area around the ride, with a magnificent castle that incorporates the full coaster track.

And this is not the only new Thunderbolt we are pleased to reveal. Along with another for Mason Robotland in South Korea, a fifth example of the ride is also due to open in 2019 in Mundo Petapa in Guatemala. 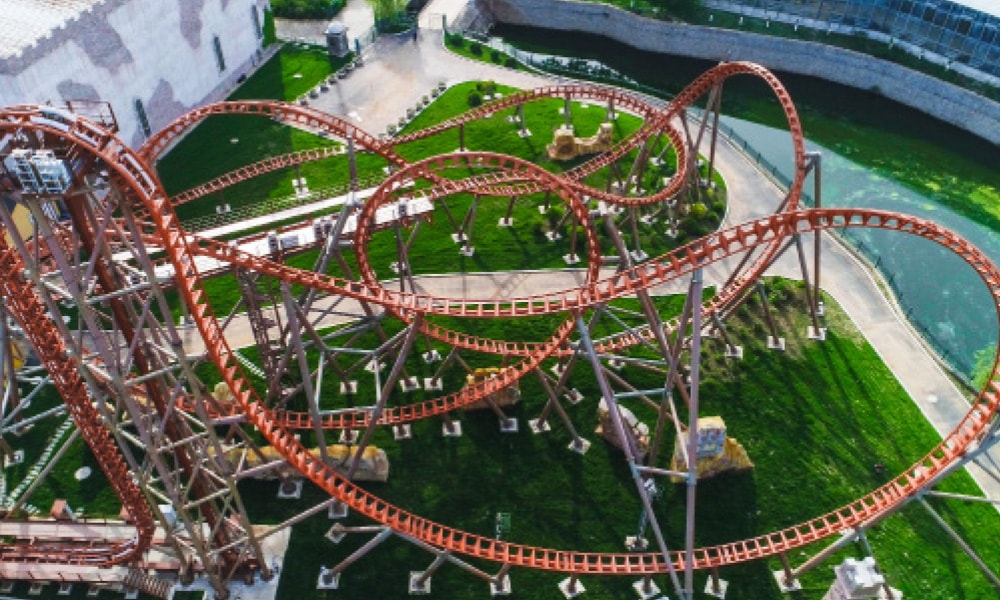