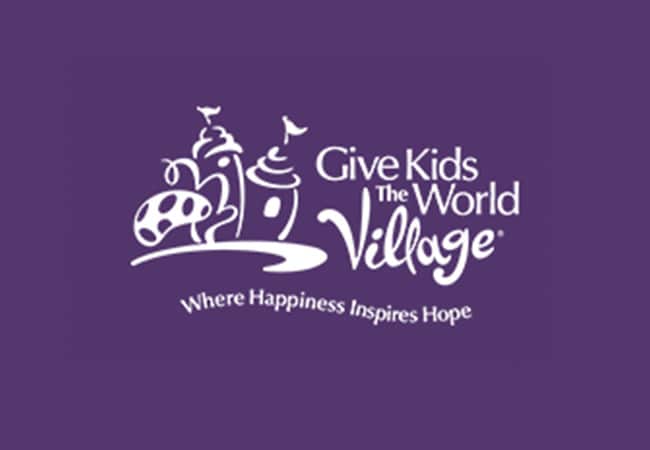 30 May Zamperla For The Others 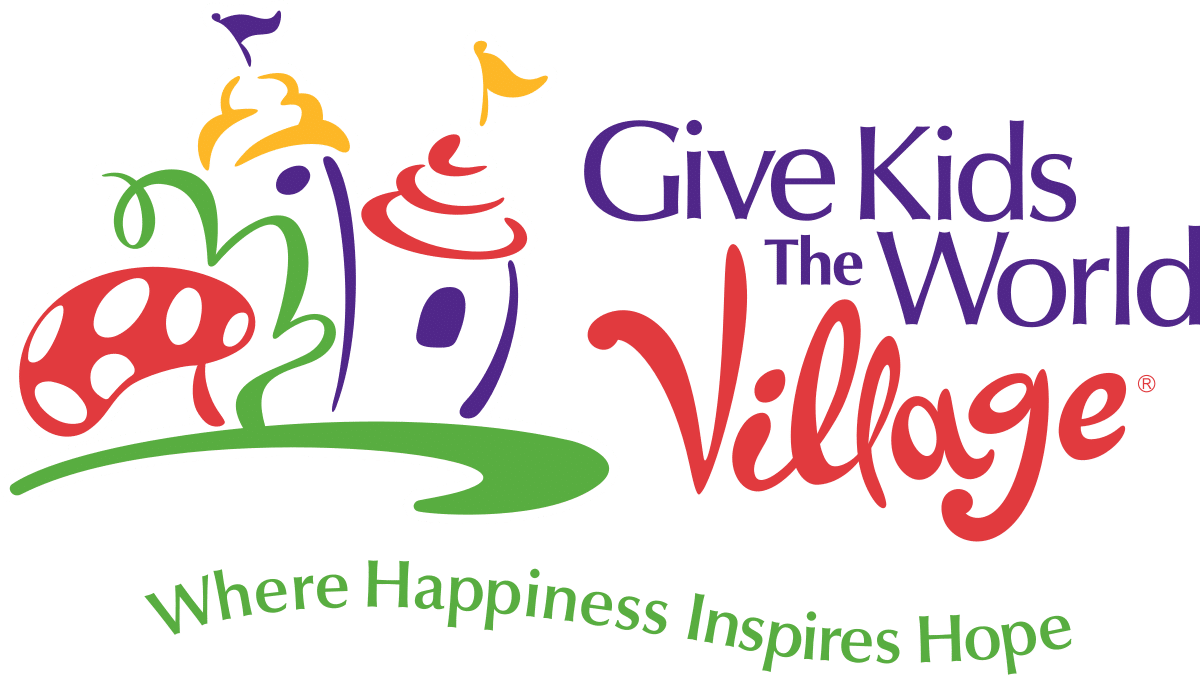 Give Kids The World Village  is a US nonprofit resort (amusement park + accomomodation villas for children with critical illnesses and their families), founded by Henri Landwirth, a Belgian who immigrated to the United States after surviving the Auschwitz and Matthausen concentration camps.

Since 1986, more than 165,000 children and families from within the United States and 76 other countries have been given the opportunity to spend a week of carefree and pure happiness at Give Kids The World Village.

Give Kids The World would not be possible without the support and generosity of so many people and businessmen from all over the world. Antonio Zamperla SpA steadely supports GKTW not only attending its fundraisings events such as the Fun Run which takes place each year in connection with the IAAPA trade show: in 2014 Antonio Zamperla SpA donated a butterfly-themed Magic Bike ride, then renamed Lori’s Magical Flight, modified to accomodate a wheel-chair. The heart-felt thank-you letters that keep coming from the families who have visited GKTW and have taken a ride on Lori’s Magical Flight (see some samples here below) are more than rewarding.

In December 2018 GKTW will see the addition of yet another Zamperla ride, i.e. an ultra-accessible HAPPY SWING, which will be donated to the Village after the IAAPA exhibition in Orlando. Thank you to all the Zamperla staff for making all of this possible, and a special thank-you to Pamela Landwirth, President and CEO of GKTW, with whom we have established a particularly profound relationship of esteem, understanding and co-operation.