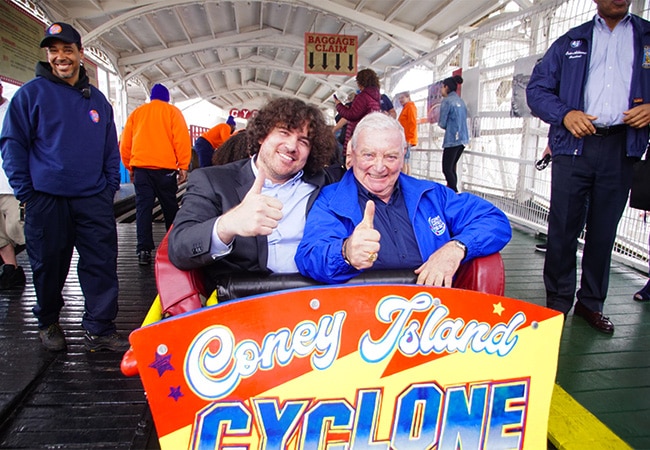 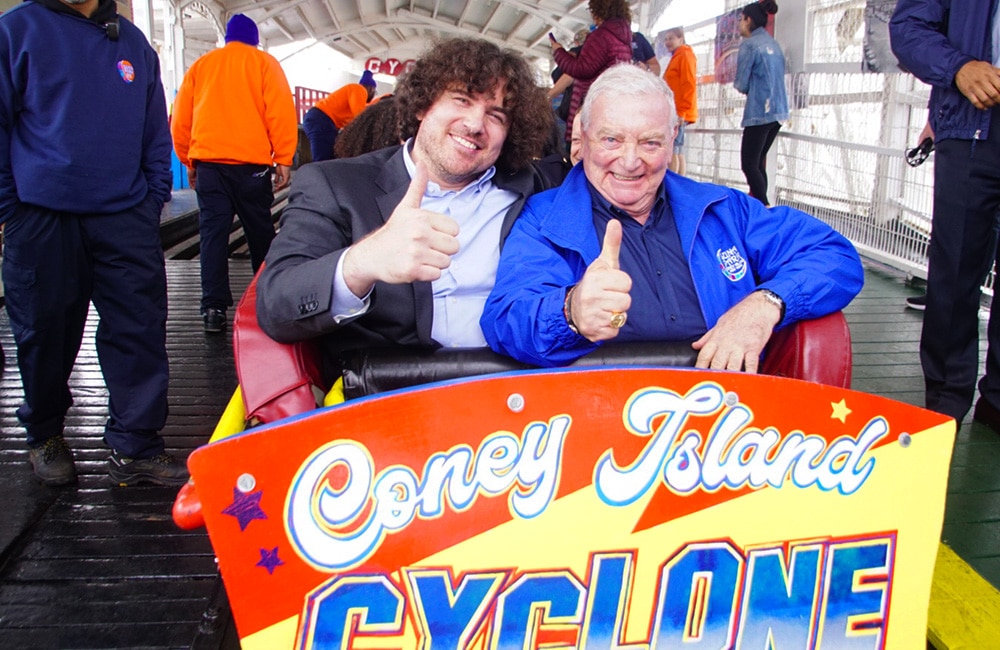 Luna Park boasts of having 22 Zamperla rides out of 27 and also more are coming for the next summer-fall season! The newest projects that are ready to leave Zamperla’s HQ are: Super Air Race, Nebulaz.

The most thrilling attraction made by Zamperla Group is the iconic Thunderbolt! But there are also other beautiful rides to reach both the families and kiddie target.

During the Opening Day there were a very good attendance and fun. The opening of the park season, as is traditional, was done with the egg-cream’s ceremony, a fizzy drink with chocolate or vanilla ice cream.

After years of neglect, the Zamperla family has recovered the Coney Island park bringing it back to its former glory.