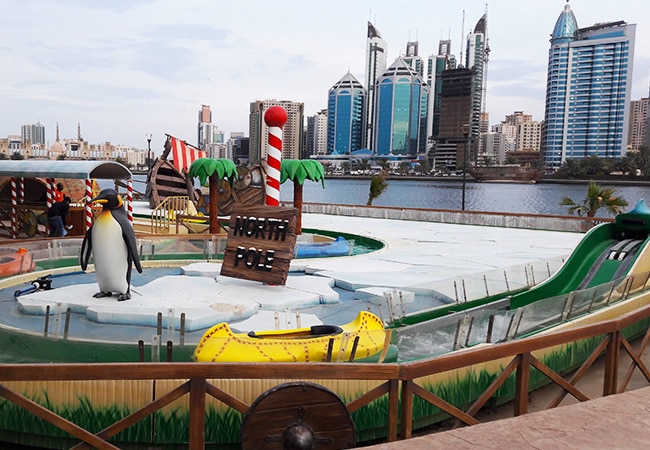 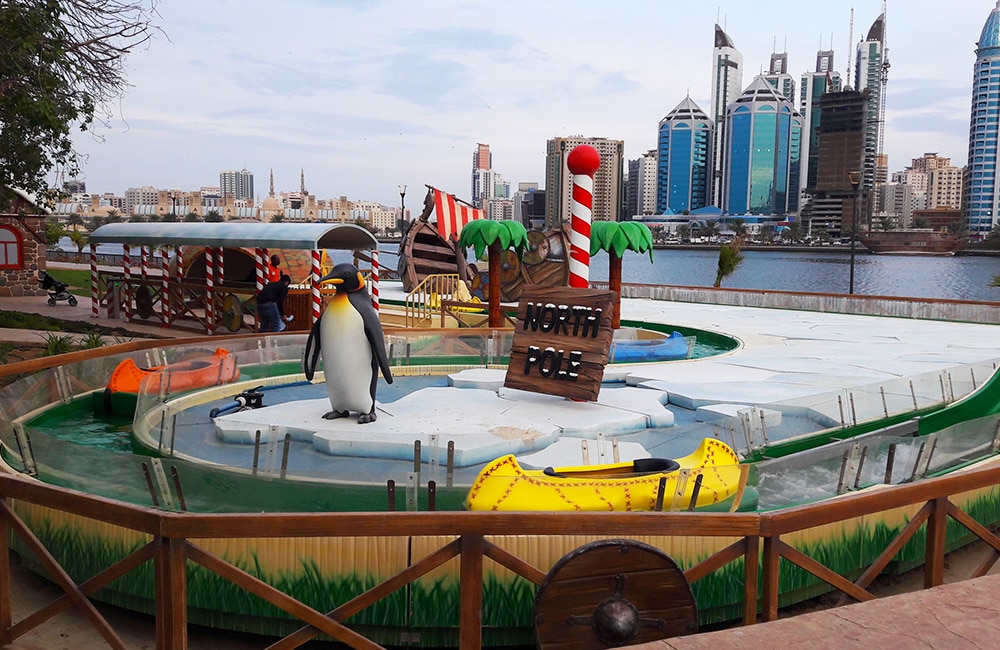 Previously known as the Al Jazeera Park which originally opened in 1979, Al Montazah Parks in Sharjah, UAE, is the new name for the recently reopened and renovated park owned by the Sharjah Government through the company Shurooq.

Spread over an area of 126,000sq.m, the new-look venue represents one of the new family entertainment destinations in the region and incorporates two parks within its boundaries – Island of Legends and Pearls Kingdom. The venues take visitors back in time to experience the magic, mysteries and marvels of the 18th century through a time-travel journey across nine countries displayed through fairy tales, stories and iconic inventions from each country.

Zamperla was delighted to be involved in the redevelopment of Al Montazah Parks and in November 2018 over a dozen of our rides opened at the venue to help provide a variety of unforgettable experiences for guests.