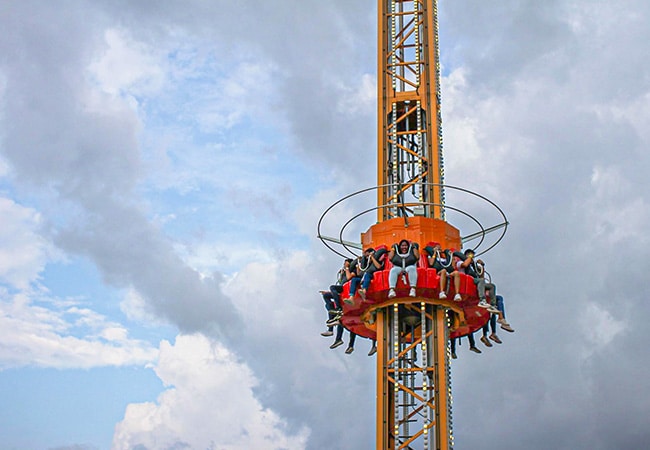 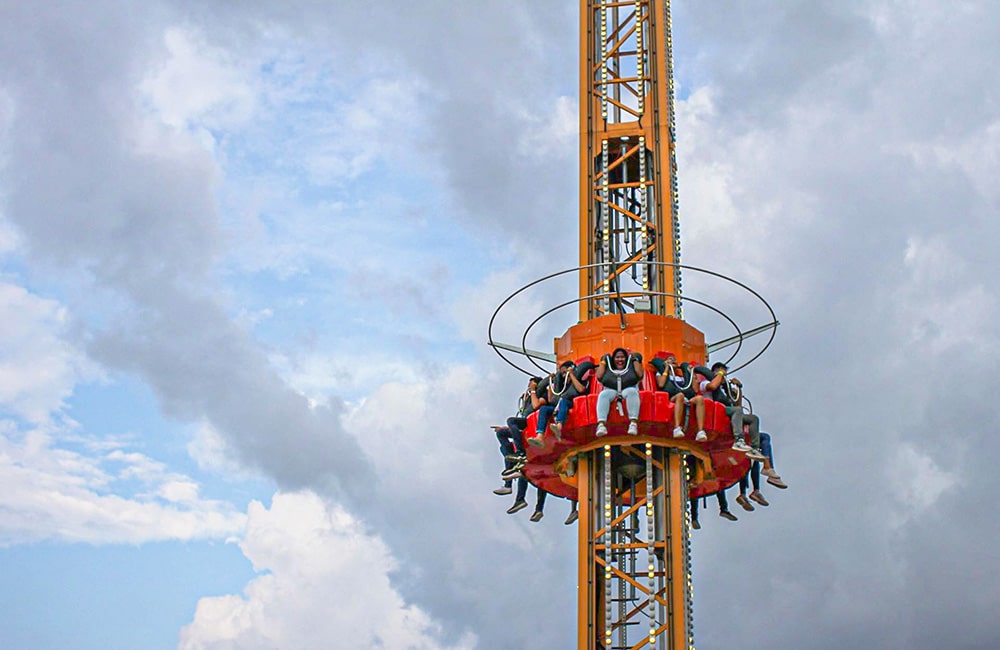 The Zamperla Group has once again shown the strength of its brand with the supply of a mix of rides and attractions to Magik Land Theme Park in the Philippines, a newly developed facility owned by Aton Land & Leisure, Inc. Zamperla has recently successfully completed the installation of 10 rides produced by its ZAI and ZAP companies, including a Twister Coaster, Disk’O, Happy Swing, E-Puff Train, Magic Bikes and Crazy Surf.

Among a number of other projects in the Philippines, Zamperla recently installed its newest, technology-based VR Box ride, as developed by its Z+ division, at Sky Ranch Amusement Park, operated and owned by the largest chain of retail shopping mall developers in Asia, SM Prime Holdings, Inc. This virtual reality based ride is a six-dimensional, suspended simulator attraction that incorporates VR content. Additionally, Zamperla has received promising performance results and feedback from its Lolly Swing rides installed at different SM Sky Ranch Amusement Park locations across the Philippines.